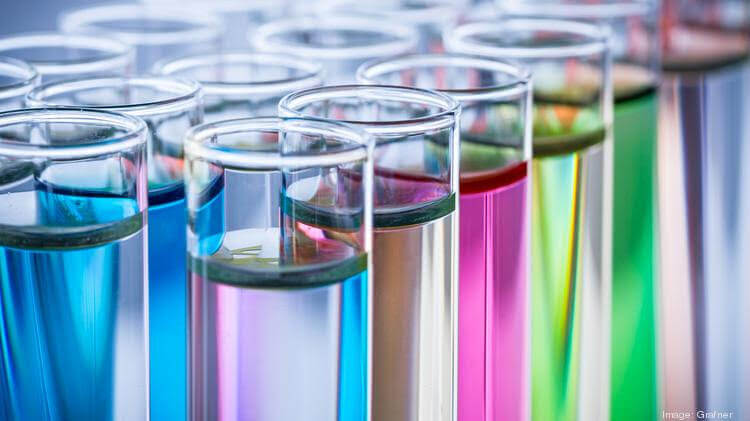 A Philadelphia biopharmaceutical company working on a pain medication that doesn’t have the side effects traditionally associated with opioids has raised $3.5 million in a private stock sale.

Mebias Discovery’s equity financing was disclosed in documents filed with the Securities and Exchange Commission.

The 3-year-old company specializes in developing drugs that target G-protein coupled receptors or GCPRs. GCPRs comprise a large protein family of receptors in the body that detect molecules outside the cell and activate signaling pathways to generate cellular responses.

Last year, Mebias received a grant from the National Institute of Drug Abuse (NIDA) to advance one of the company’s “mu-opioid” receptor candidates that it is developing as a pain treatment.

“Given the overwhelming societal need for new pain drugs, we are excited to advance our lead candidate towards human clinical studies,” said Lawrence C. Kuo, one of the founding partners of Mebias, when the grant was announced in September. “These compounds could redefine the risk-benefit paradigm of opioids and thereby lessen the opioid crisis our nation is facing.”

Kuo said he was not able to comment on the equity financing at the time.